We’ve compiled a list of 4 books that influenced Papilium consultants in the last year. It’s not just a list of business books, or a catalog of management theories, but all of them have something in common: they’re fact-based, just as our work.

If you are to believe the big cooking experts, there is nothing worse than microwaving your food. There is no greater sin than pre-sliced potatoes, canned vegetables or artificial colours. But are those things really that bad for you? Or for our planet?
Rosanne Hertzberger shows in a compelling way that artificial colours are not necessarily unhealthier than natural ones and that inventions like fertilizer and mega-stables are doing us a big favour. Hertzberger describes the enormous impact of chemistry in the food production on the amelioration of human health, prosperity, the environment and women emancipation. 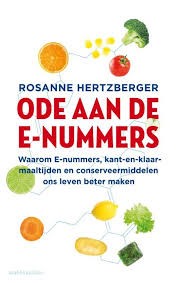 The Future of the Mind – Michio Kaku

For the first time in history, scientists are able to penetrate the secrets of a living brain. ‘The Future of the Mind’ offers a professional and fascinating view on the ground-breaking developments that are happening in brain science. Maybe one day we can devise a ‘smart pill’ to enhance our mental capacity, we can put the content of our brains on a computer drive, we can send our thoughts and emotions to the other end of the world, we can control robots with our minds or even conquer mortality. The possibilities are endless. 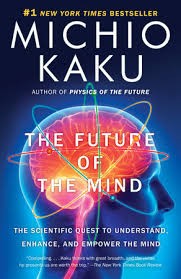 Insights from the Boardroom – Herman Daems

In Flanders, there are more board members than CEOs. But what does a board member actually do and what is the role of a board? As an experienced board member and president of multiple companies and associations, Herman Daems runs a sharp and critical analysis of the tasks of board members. Best practices of today are discussed, but also new insights in the role of these board members in the future are formulated. Daems offers one big rule of thumb: “Within a boardroom ‘speech is golden, silence is tin’ rather applies instead of ‘speech is silver, silence is golden’.” 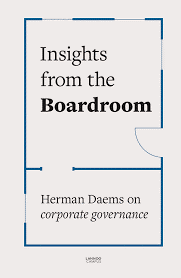 In Empty Planet, John Ibbitson and Darrell Bricker find that a smaller global population will bring with it many benefits: fewer workers will command higher wages; the environment will improve; the risk of famine will wane; and falling birth rates in the developing world will bring greater affluence and autonomy for women. But enormous disruption lies ahead, too. We can already see the effects in Europe and parts of Asia, as aging populations and worker shortages weaken the economy and impose crippling demands on healthcare and social security.
Rigorously researched and deeply compelling, Empty Planet offers a vision of a future that we can no longer prevent–but one that we can shape, if we choose. 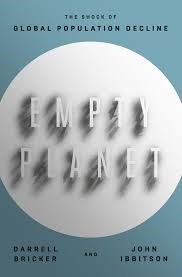