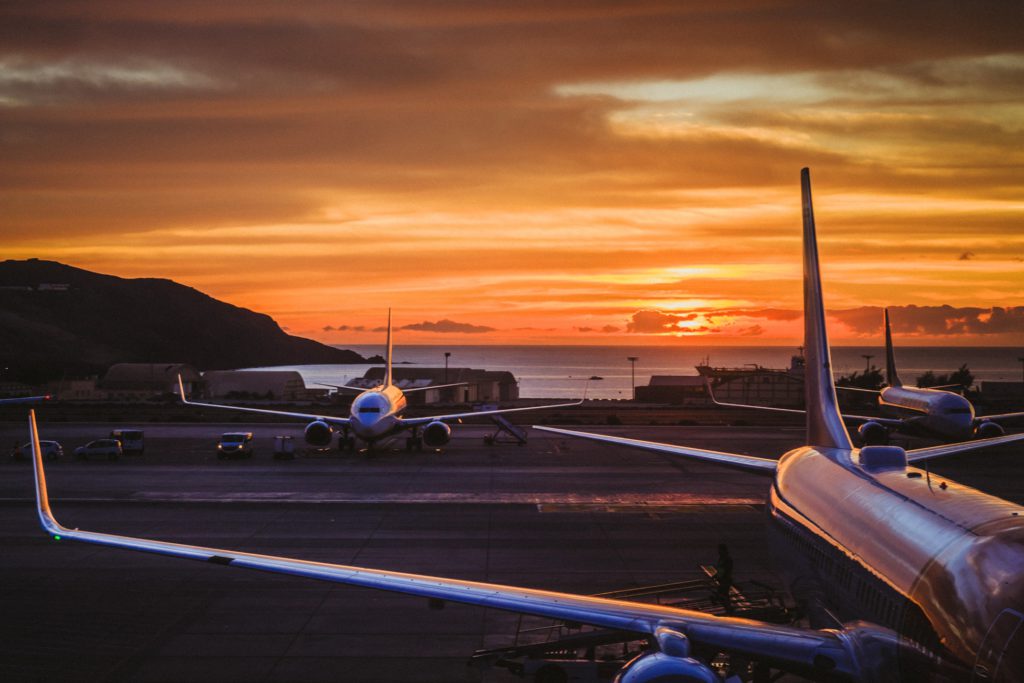 Lately, Primera Air has announced starting flights from Brussels to USA East coast (Washington, New York and Boston). After having invaded (with success) the intra-continental market, the low-cost business model is trying to expand in the inter-continental market. Will they be able to break these boundaries?

Ryanair and EasyJet in Europe, JetBlue and Southwest in the US, AirAsia and Scoot in Asia, JetStar and Tiger in Australia. These are, among others, successful low-cost companies inside their continent. Their development is slightly coming to a ceiling, as a substantial part of the remaining intra-continental traffic are (de)feeders for traditional airlines. A big part of the market is still (almost) unserved by low-cost carriers: inter-continental routes (or “Long-haul routes” – LHL). Some airlines are already present: Norwegian, AirAsia X, Primera Air, … However, they remain marginals and are still loss-making (Norwegian lost 118 million € in 2017[1]). So what factors explain the difficulties to reach the same success on LHL segment?

Of course, other elements will play a role and were not developed here: no connecting passengers, current consolidation in the airline industry (IAG taking over Norwegian?), reaction of traditional airlines, ancillaries, …

If these factors can be solved or if their impact can be limited, low-cost airlines should be able to grow and could be able to reproduce their success on the LHL segment. Now the next question is: should traditional airlines change their business model to react to this threat? And if yes, how? At Papilium, we think it is still time for them to assess closely their business model, verify their positioning and seek at efficiency improvements through integration or externalization in the value chain, extension of activities,…