1.1       Mobility market model with lower structural cost? — The “federal planbureau” released a study on July 17th, 2008 indicating that both the passengers- and ton-kilometers will aggressively grow with respectively 20% and 68% between 2008 and 2030. About 80% of the passenger transport is done by car, while goods […] 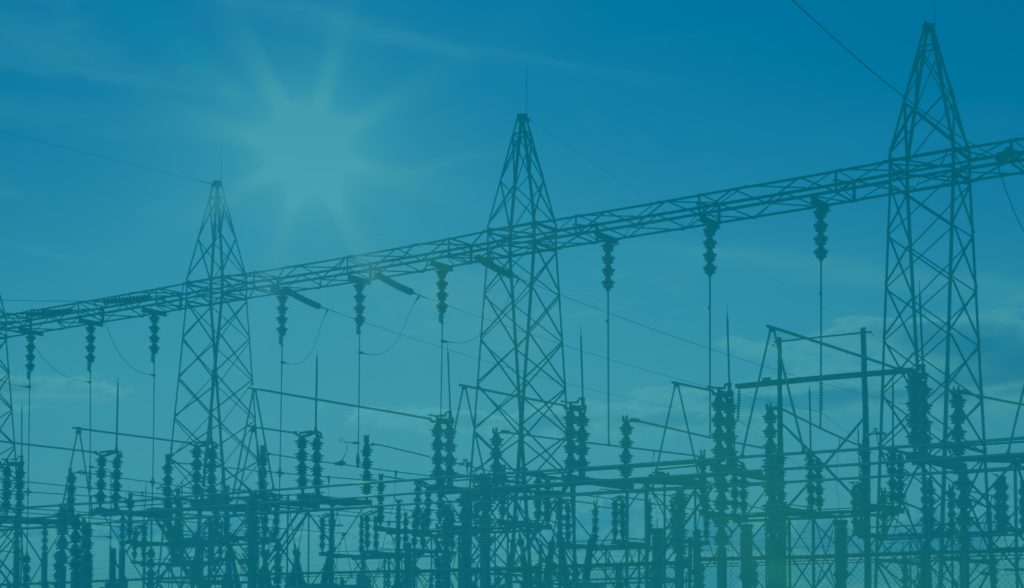 1. Ticking bomb Belgium has transported about 81 TWh of electricity over the high-tension network in 2013, of which about 10 TWh – or about 12% – was net-imported from the surrounding countries. The generation of the electricity is done by a mixture of power generators on the high-tension grid, […]

Read More
Back to top